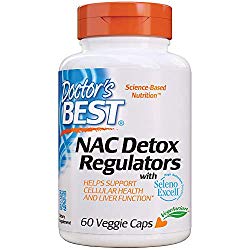 NAC supports numerous detox functions NAC's detox value is grounded in its rapid conversion to cysteine that protects the blood and body fluids; the cells' need for cysteine to make glutathione; and direct antitoxin effects by NAC itself. Supplies cysteine to make glutathione. Taken by mouth, NAC elevates cysteine in the blood. Cysteine is the predominant antitoxin and antioxidant of the blood and other body fluids. Taking NAC is actually a better way to get cysteine than cysteine itself (l-cysteine), which is too unstable to be used in dietary supplements. NAC's acetyl group keeps it stable for its absorption into the blood, then subsequently its acetyl group is removed (mostly by liver enzymes) and the molecule becomes cysteine. Cysteine may be a conditionally essential nutrient. The diet of some human populations may be relatively deficient in cysteine, and (beginning around the fourth decade of life) glutathione levels decline with age. A pioneering cysteine researcher (w. Droge) strongly advocated taking NAC to support healthy aging, suggesting "everybody is likely to experience a cysteine deficiency sooner or later." Sustains the body's glutathione status. Glutathione is the most highly concentrated antitoxin and antioxidant within human cells, and adequate glutathione is a must for good health. Glutathione is used to neutralize toxins, whether these originate outside the body or are naturally produced by the body. Healthy cells continually "top up" their glutathione stores by importing cysteine from the blood (not glutathione), then making new glutathione from scratch. The supply of cysteine is normally the limiting factor for the cells to make glutathione. Supplementing with NAC therefore helps sustain both cysteine levels in the blood, and glutathione levels inside the cells. 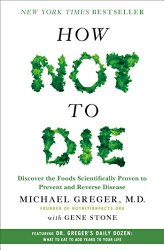